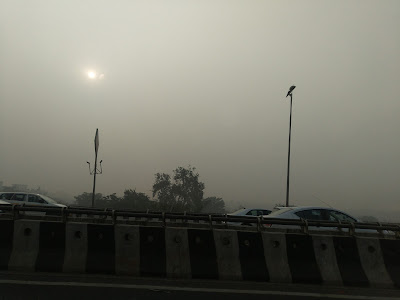 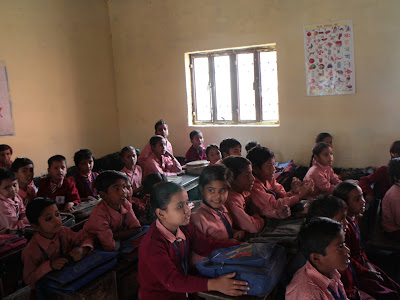 Surviving 16 Finns – a Story of Learning, Togetherness and Laughter

‘I have more balls than many of the men in my workplace’, she declares with utmost confidence.

While another one asks question at every given opportunity, sometimes fun, sometimes not so much.

This bunch of participants have been a fun and exciting group. It is an interesting mix, from dentists to researchers, young leaders to chemical factory worker. In each of them, I can see a genuine interest in learning about the issues of the workers here in India. Many I believe, would even want to contribute to the change process happening in India by participating in the struggles here.

About 2 weeks ago, I was not very sure of how the study tour would pan out. I have been told, on numerous occasions that Finns are hard people to handle. Often seen as reserved, they rarely talk and smile only when needed. Their concept of ‘space’ is polar opposite of how we view it in India. My colleague who had previously handled such tours sent me a cautious email highlighting that I should be patient in my approach with them. Also that I should DEFINITELY speak slower than I normally do.

I have never played by the rules, but this time, I did make some plans. Hell, I even made plan B’s (which I rarely do). But after 2 weeks of constant travel, discussions and some drinking sessions (hushed tone), we can safely say that we did well. Our plan had no major deviations or any hiccups.

Of all things, what I liked the most is answering those questions, sharing experiences and getting to know so many awesome people. Almost all of them impress, with their passion for trade unionism and genuine concern for global solidarity. Some get overwhelmed and emotional (anyone would), and ask if they could directly contribute to bring about change. We tell them bringing about change is slow, often also painful as it demand immense sacrifice. Moreover, its a collective effort and we should focus on strengthening the struggles/institutions/networks which are in a constant battle to bring about change.

India is chaotic. There is no doubt about that. Right next to a skyscraper/beautiful building, often there might be a dirt filled slum or a garbage dump. Absolute poverty is still at its highest in this country. A small road/rail trip shows you the absolute contrast in the country.

But the idea was not to feel pity of them but understand that poverty here continues to exist due to unaddressed structural issues. Organizations like SASK try to strengthen the struggles which are always in fight to address these structural concerns. The group seemed to understand it. We asked them to spread the word and they assure us that they will.

The best part probably to me is that this group understands that its not about ‘them giving and us receiving’. Change and learning is a two way process. Many of them come up to me and tell me that they learned a lot and would like to replicate some of the ‘interesting things’ learned from the trip in their own unions. That’s incredible.

So, would I dare to conduct a study tour again. Would I dare to take around 15 Finns for two weeks across India. Yes, I definitely would.

All I need is a few aspirin tablets, some dry/sarcastic humor and a hell lot of openness – an openness to learn…!!!

I was a part of study tour, wherein 15 delegates from Finland visited various unions in the states of Delhi, Rajasthan, Punjab and Uttar Pradesh. This blog is a reflection of that tour. 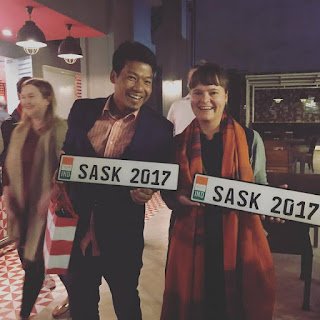 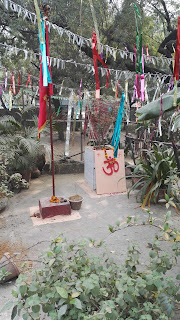 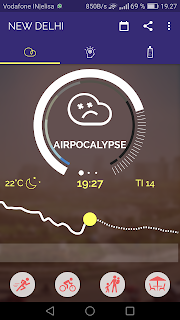 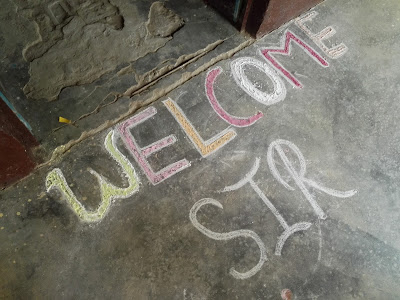 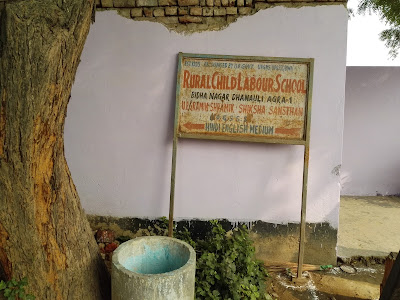 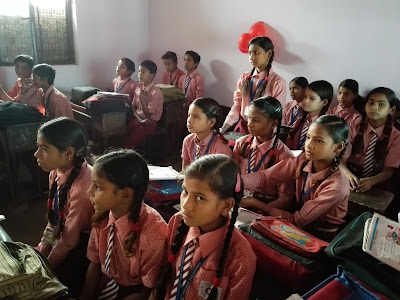 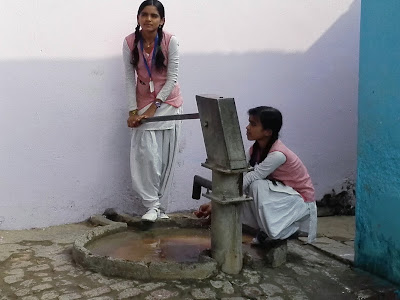 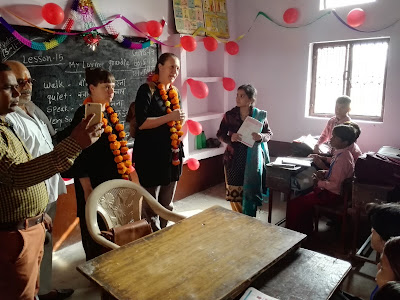 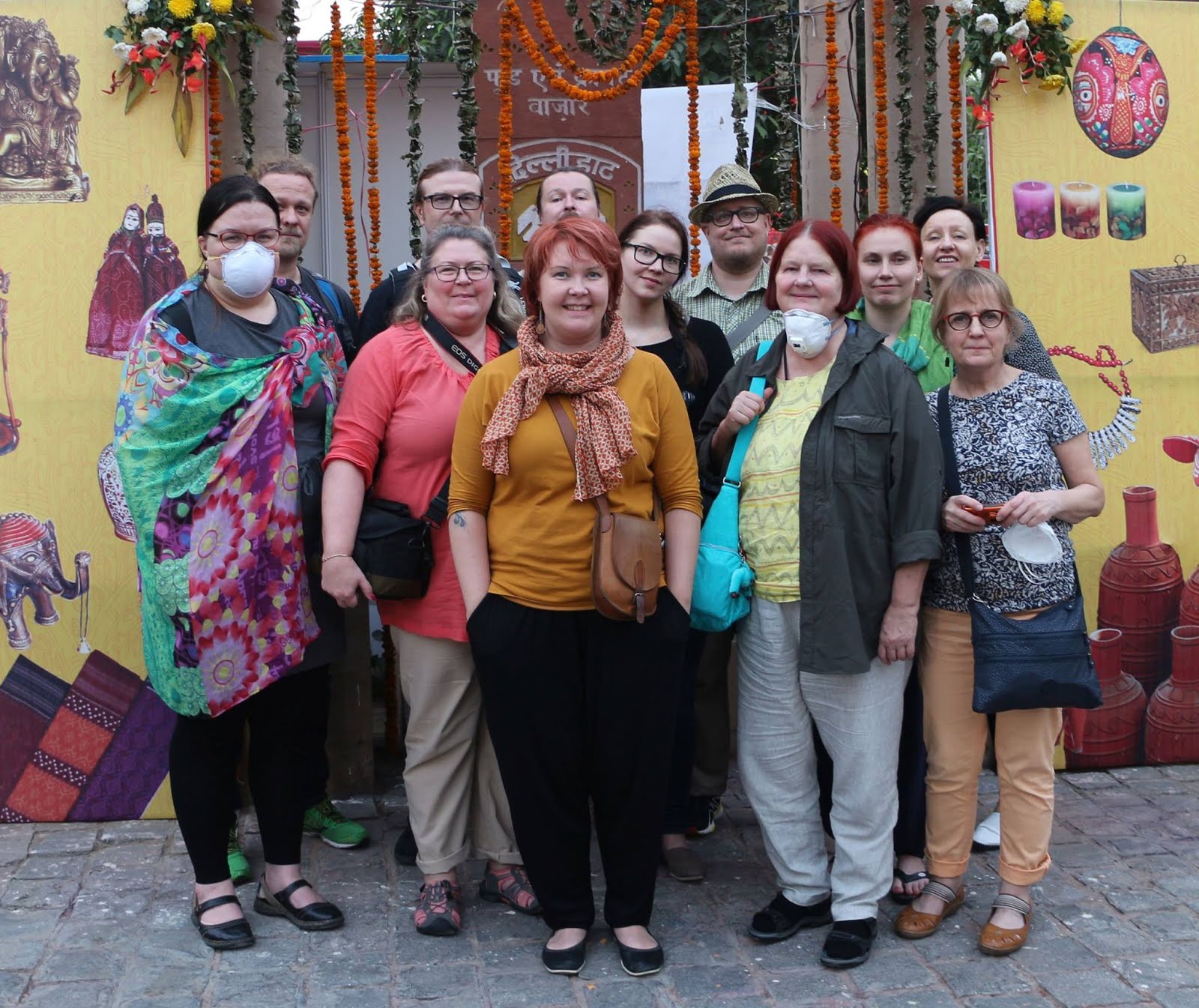